Authentic or a Misrepresentation? Emma Stone as BPD Sufferer on Netflix

Emma Stone’s portrayal as someone with Borderline Personality Disorder in the new Netflix Original series 'Maniac' is praised by sufferers - but it is not the first time the disorder has been featured on the silver screen, joining a host of Borderline perceptions in the media.


‘Maniac’s Surreal alternate reality world setting and sci fi themes aside, the character driven drama puts a lot on the table as all leading characters have some form of psychological disorder.

Emma Stone plays the character of ‘Annie’, who displays abandonment issues, obsessional, drug addiction and self loathing qualities, but is nonetheless a likeable character and very three dimensional. We get a glimpse into her past trauma which explains why she feels and behaves this way.

It’s left quite ambiguous as to what her disorder is until she takes a futuristic machine diagnosis and the printer spits out a piece of paper diagnostic stating she has borderline personality disorder. 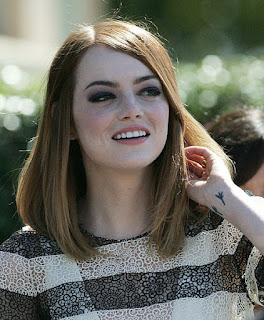 What Is Borderline Personality Disorder?


Borderline personality Disorder is characterized by the following symptoms

A History of Violent Depictions


This is not the first time BPD has been portrayed in big screen dramas, for example take Fatal Attraction, featuring the infamous ‘Bunny Boiler’ scene. A irrational and obsessive lady stalks a man she slept with threats and crimes of increasing magnitude accumulating in the death of a rabbit.

Many critics say that this particular film worked towards sensationalising BPD or related illnesses, when in reality Borderlines are more likely to cause damage to themselves with self-destructive behaviours

Several people have said that Emma Stone’s representation of BPD is the first somewhat positive representation of BPD that there has been put out by a big-time media distributor. Those in the know of the symptoms would know that Stone’s character displays these symptoms purposefully. It’s likely that Stone would know the way in which you would display traits such as these as she herself has been treated for anxiety and panic attacks.

Her performance has been reviewed by sufferers posting on the site Reddit.


‘I’m diagnosed with borderline personality disorder and I hope Emma Stone gets some awards for this series. Her portrayal is painfully accurate and actually excellent representation of the disorder.’


It’s praised for presenting a BPD sufferer as a human being, albeit a flawed individual but not so dislikeable and unrelatable - a 3 Dimensional character that one could even have empathy, and one with a fully fledged character arc.

On the other hand, some other Redditors had a different opinion on her portrayal.


It’s important to note that people display borderline personality disorder in a myriad of ways, displaying a selection or all of the symptoms stated.

Regardless of the authenticity of Annie’s portrayal. It’s good to see the variation of characters, remembering that people with mental health conditions are people existing in an infinitely wide variety.

A better and more nuanced portrayal of this and other conditions in the media would lead to less of a stigma for mental illnesses in day-to-day life.

In real life, where we don't have the super advanced pill to cure mental illness like they do in the series, the best treatment for BPD is DBT - Dialectic Behavioural Therapy. 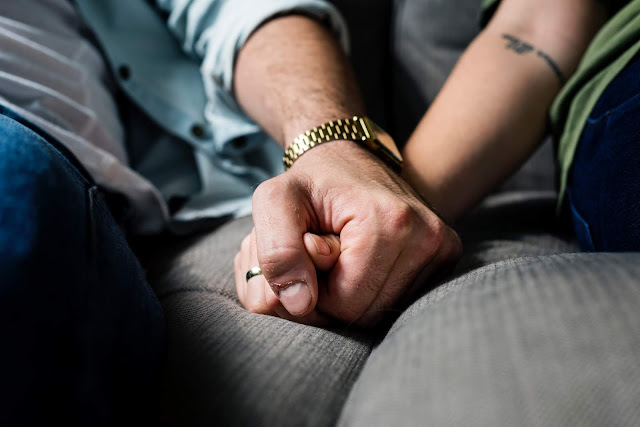 What is Borderline Personality Disorder? Borderline Personality Disorder (BPD) is a mental illness that can make it hard for a person to feel comfortable in themselves, cause problems controlling emotions and impulses and causes problems relating to other people. People that have Borderline Personality Disorder tend to have higher levels of distress and anger than others around them. It is easy for those individuals to take offence at things people do or say and they may struggle with painful thoughts and beliefs about themselves and other people. Having these barriers can cause distress in their work life, family life and social life. Some people who have BPD may also go to the extent of killing themselves. BPD symptoms usually start during patients teenage years or as a young adult then progress into adult life. BPD isn’t chosen by an individual and cannot be purposely caused as it is a condition of the brain and mind and no fault of their own. What’s the cause of Borde 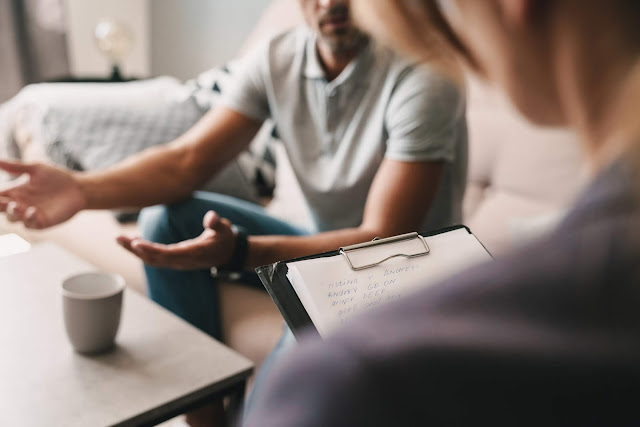 What To Consider When Choosing A Rehab Centre

Choosing a rehab can seem a little bit daunting – whether it’s for yourself or for a loved one. With so many different options out there it can be hard to determine which rehab will be the right choice for you. Most rehabs offer core foundations such as 12 step programmes and alcohol and drug rehab , however, some offer extras things such as specialised care for mothers and babies. Residential rehabs can feel like a bit of a no-go to some but each rehabilitation centre offers different types of accommodation such as private rooms, shared rooms, male only, female only and mixed rooms. Your rehab advisor can help you every step of the way through your recovery so don’t be afraid to ask questions. There are some factors that you may want to consider so you find the best rehab for your circumstances. Residential Rehabs vs Stay at Home Recovery Residential rehab is where the patient stays at the facility whilst treatment is going ahead and stay at home means just that but going